We have more than 20 years of experience

Solar hot water is the most economical way to heat your water for a range of purposes:

Essentially, a solar hot water collector is a black box enclosing copper piping that collects heat from the sun, and transfers it to the water that runs through the piping.  This feeds to your storage tank, pre-heating the water that feeds into your existing water heater

There are two main types of solar hot water systems:

Precision Solar designs a range of packaged solar hot water systems for homes.  Depending on your home’s climate and freeze protection needs, we would recommend an appropriate system for you.

The California Energy Commission estimates that the average household spends up to 30% or more of its energy bill for hot water heating, and it accounts for more than one-quarter of the total energy used in a typical single-family home. An electric water heater is the single largest user of electricity of all household appliances.

Whether you have an electric or gas water heater, the operating cost will continue to rise over time. According to the California Public Utilities Commission, electricity rates have been increasing an average of 6% per year, over the past 35 years, and the wholesale price for natural gas has more than tripled in the past eight years.  Natural gas shortages are likely to push rates even higher in the near future. With solar you will no longer have to be at the mercy of the utilities and their ever-rising rates.

The California Public Utilities Commission estimates that a typical homeowner can save 60-70% on the cost of water heating by installing a solar water heating system. 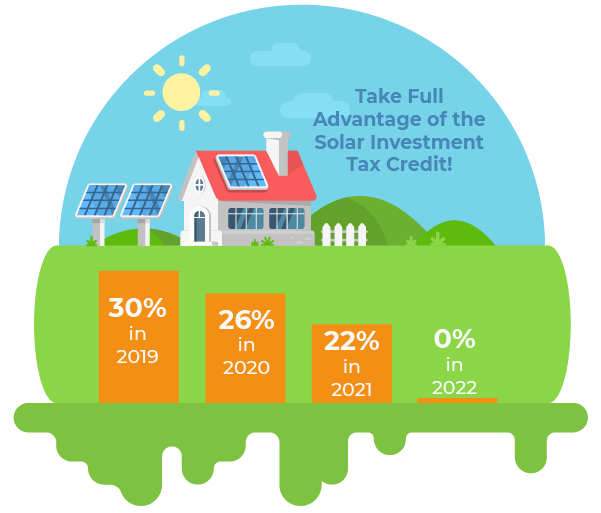 An Investment That Pays For Itself

A properly designed and installed solar hot water system will perform well for 20-40 years. Over the life of the solar system you will realize an average annual 15% return on investment. A typical residential solar hot water system in California has an 8-10 year payback, and will generate $15,000 to $20,000 positive cash flow over the system’s 30-year life.

Precision Solar has Professional Solar Servicing at great prices. Or how about adding a Solar Electricity or Solar Pool heating system to add even more Energy independence?